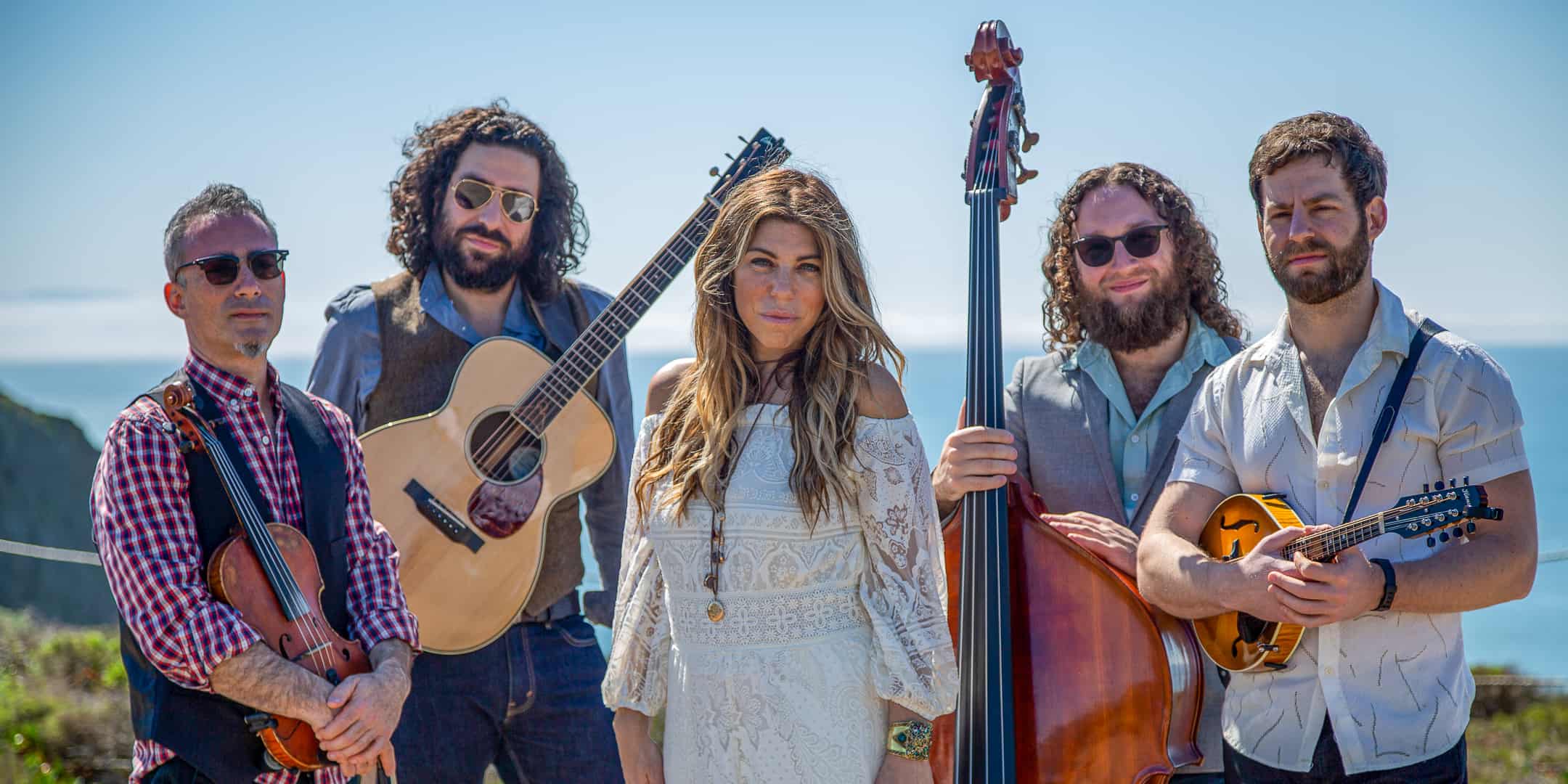 ​This event has been postponed.

In response to the Governor of Connecticut’s executive order and out of an abundance of caution for our attendees and members, we have regretfully decided to postpone the Nefesh Mountain concert originally scheduled for Sunday, April 5.

We are actively working with Nefesh Mountain to reschedule the show and will soon announce a new date and how to obtain a ticket refund if you are unable to atttend. In the meantime, please retain your original tickets as they will be valid for the rescheduled date.

Thank you for your patience as we work through the details during these challenging times. On behalf of the Music & More volunteers we thank you for your continued support. I hope all of you stay healthy, and we look forward to seeing you all again very soon. Stay tuned!

Critically acclaimed progressive bluegrass band Nefesh Mountain ingeniously brings together the worlds of American Roots music with Jewish heritage and tradition. The quintet tours internationally year round as a beacon of diversity; sharing their music and love for American and Jewish culture with audiences worldwide.

“The music is perfection… Outstanding bluegrass from New York natives tracked in Nashville with a veritable all-star backing band.” —The Journal of Roots Music: No Depression

Nefesh Mountain is the place where Bluegrass, Old-Time, and American Roots music meet with Jewish heritage and tradition. Creators, band leaders and husband and wife team Doni Zasloff and Eric Lindberg are the heart of this eclectic offering, pioneering a new world of American culture that seamlessly blends their deep love for American and Western musical forms with their own cultural backgrounds as Jewish Americans.

The result of this unexpected and beautiful mix is staggering, and alongside band members Alan Grubner (fiddle), David Goldenberg (mandolin) and Max Johnson (bass), is adept with the string virtuosity and through composed arrangements of a modern folk/bluegrass band with songs of the heart and sense of diversity, oneness, and purpose for our world today.

Tickets available at the door depending upon availability